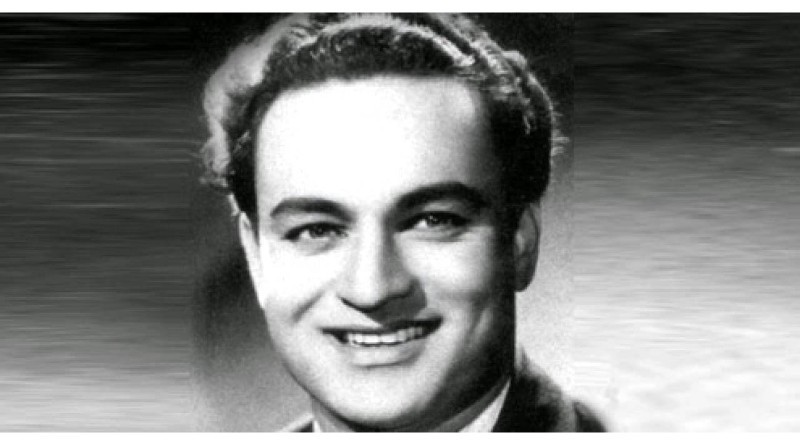 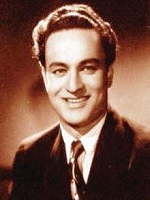 Mukesh Chand Mathur was an Indian playback singer. He is one of the most popular and legendary singers of the Hindi film industry. He has been nominated and won many awards. For the song “Kai Baar Yuhi Dekha Hai”, he won National Film Award for Best Male Playback Singer. 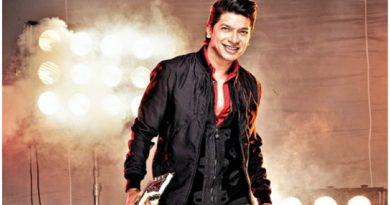 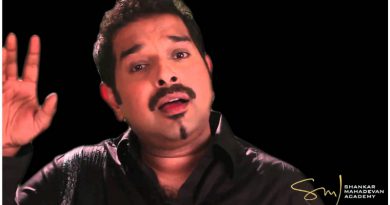 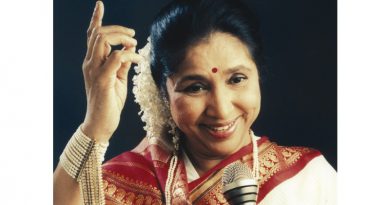 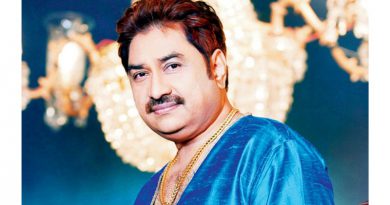 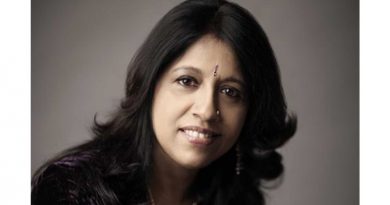