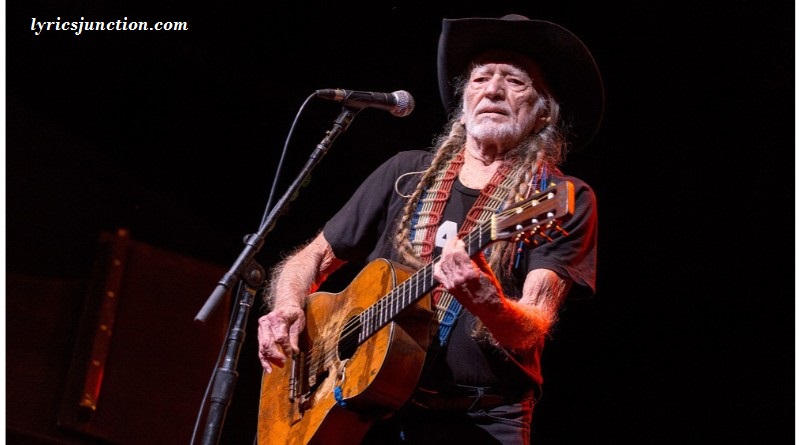 Half A Man Song Lyrics-Willie Nelson

Born In A Prison Lyrics

Mother Of The Universe Lyrics