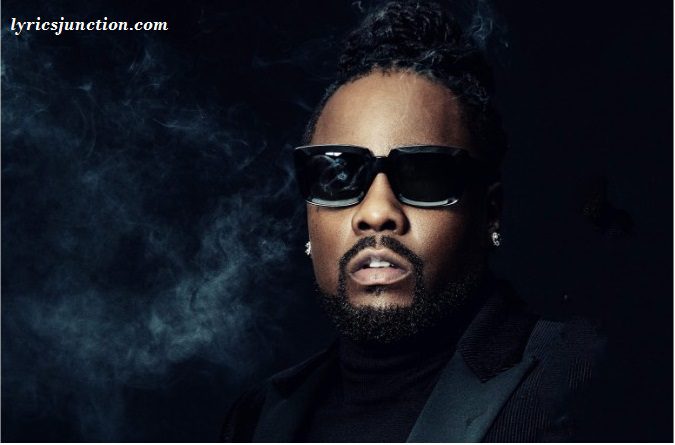 The song “The Curse Of The Gifted [Explicit]” from the movie is a famous Song, sung by Wale. The song is composed by Wale with lyrics written by .

The Curse Of The Gifted [Explicit] Song Lyrics-Wale

Life’s better when your niggas good, and your mama straight
I’m honestly still looking for some type of balance
Cuz the status got me jah tripping
Cuz I like my bitch, but I love these bitches on my dick
When spitting tell me what you feeling different knowing you’s the bread winner
And it’s rare you hear niggas say they can’t feel you
But in your ears like he dope, just not dope enough
And the closest ho would be probin you to open up
And to do so you must roll one up
And it’s lonely at the top
They say me that they feelin me
I eat this game and shit this out
My dirty draws got winning streaks
I’m in too deep, this industry is sayin to a nigga
Got change like them, just but ain’t changed like them nigga nigga
The only shit on my old shit cuz I’m on shit
But I was pumpin in ’06 with the slow shit
Now my dreams is nothing more than minimal thoughts
Machine gon fluctuate those speakers to God
And I’m tired though
And I’m high too
But it’s like my music made these niggas turn they pride to fool
Yea, yall don’t even gotta love us
But you better respect this motherfucker ah, you don’t know shit

Satisfaction’s for suckers
Satisfaction’s for suckers
And yall don’t even gotta love us
But you will respect this motherfuckin hustle, real shit
See life better when you know you real
I know some niggas is winnin but ain’t been home in years
Pray to not know the feeling, sitting on a couple million
Sipping pretentious liquids
Ease with they money when hella finding is on the trippin
Like you were flowed I bet yourself that you worth 60 mill
So we keep that circle small and never let no squares in there
It’s double M G, I hope they know the set
Don’t you cop a second whip unless yo mama out of debt
Shout out to my girls in Bola, be home in a minute yep
My nigga’s at the rivers correctional, that’s me in that vent
They thought I wasn’t winning, the crew full of troubles
But I do, I fucked the game and came out a gold rapper
I should be loving my accomplishments
But a brand new Maserati got me plottin on another hit
Success is like a neverending battle
Well whoever at the top and if that’s you you who you tryna hear
The top of my last shit, it’s all that I ask er
I pray you forgive me if I don’t bask in this chapter
I’m a legend out Georgetown, we talkin bout practice
Cuz in this establishment you ain’t never established

Memories Of You And I Lyrics

In The Jailhouse Now Lyrics

What The World Needs Now Is Love Lyrics